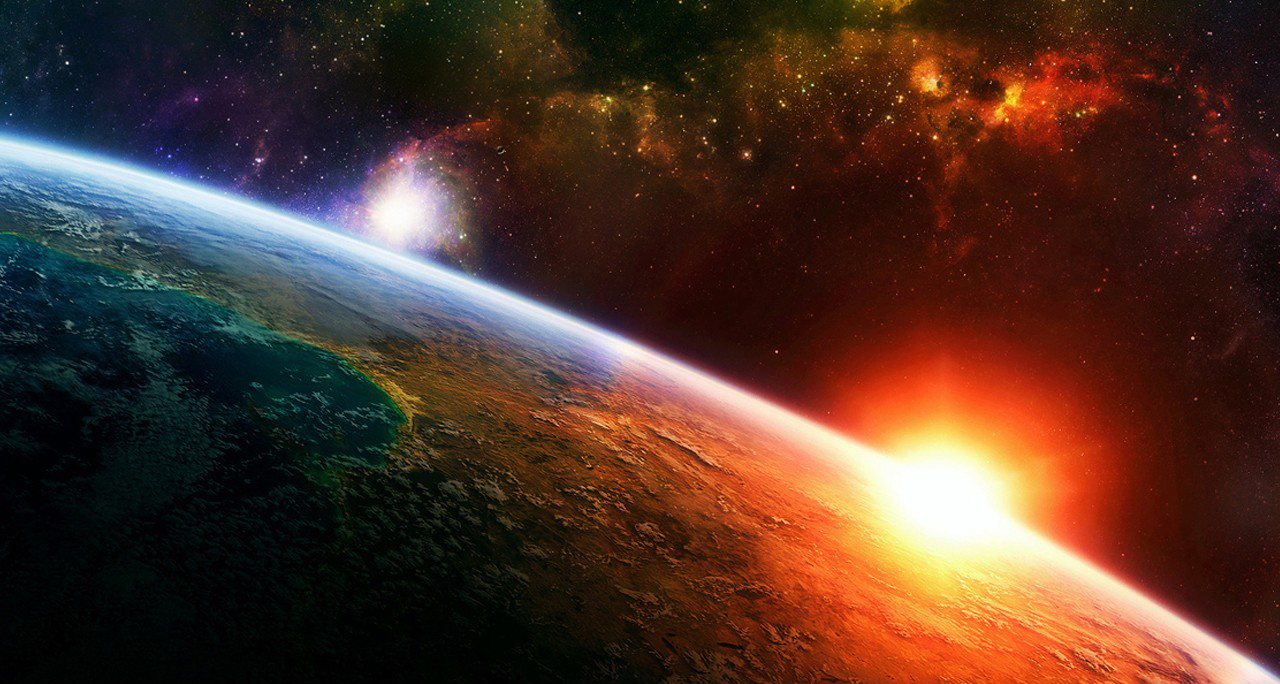 “The Fifth Element of the Universe”

diseases- particularly Infection & Precise Cancer Cause.  Also there are applications in GeoPhysics.

This discovery has even Stranger properties as Transferability through any medium, or attachment to.

KSETA  is an Energy which is only clearly evident at High altitudes, & High Latitudes so closer to the North or South Pole being maximum at the Poles. This energy still operates at all points on Earth, but in a far more subtle way. To understand the mechanism of the highest Energy that exists (Cosmic Radiation) which comes mostly from the local sun, and some from deep space.

Many  WRONG “Laws” of existing Science must be altered to be Correct.  Many principles of Science considered absolute & infallible are wrong in the fields of Physics & Medicine.

Some are: The idea that “Space” is empty of Mass & Energy, even in a vacumn, is quite wrong. Time does not exist & cannot exist, but another phenomena takes its place- Juxta.

This of course means that many highly regarded equations ( some revered for over a century, are totally wrong).  The most publicized equation of all: E=mc2  [ ½ mv2 ] is then clearly wrong- the constant is wrong + velocity varies in different magnetic fields + C the speed of light is a Trendy constant of about 1905, when most scientists in Europe and America had a fascination with the speed of light, as if it had magical properties.  Most of this scientists’ work was wrong.  As time cannot exist, there can be no time warps, and going back to years before, as much as many modern scientists would swear this fantasy has been proved true- It has Not.  Further false work done by this person,  to show that there was no “Aether” or flowing substance in the Universe, is so wrong from any angle- similar to putting a thermometer into a cyclone to prove the wind speed.  There is No flowing Aether, but there is Mass in the “emptiness” of space.

Energy travels through “Apparent Space” in a flexible crystal with mass, and electromagnetic characteristics. This I have called the Matrex, as electrons are one of the Basic Structural Elements of the rigid 8 faced geometric form, which contains the Resonant- AntiResonant particles which give a 10X [ or 10 to power n ] constantly recurring resonant balance. The key particles, number 5.   Why it appears to be 10, is the oscillation (Vibration) of + & -, about the neutral plane. The REAL meaning of Resonance, as I wrote in my 200 page Thesis many years ago { for any set of items physical or magnetic} is: [ as a simply supported beam in Structural Engineering], the ( +)  is the Compression as in the top of the beam, and below the neutral plane, the Tension (-)  giving stable balance. This operates, as in an  electro magnetic pulse wave, or physical mass sea wave, also. The alternating moving pulses of Compression (High Pressure above the Neutral or Average),  & the Low Pressure of Tension. The TOTAL Universe is a series of Standing Resonant Waves reflecting off boundaries of fixed physical items in the smallest scale, & off volumes of other standing  waves in the Infinite universe. Infinity does truly exist, though people such as Albert Einstein had great problems with it & wished it did not, but were forced to acknowledge it in many situations.

If you do not have Infinity, this leads to foolish theories like the “Big Bang”.

The Universe is NOT expanding, as the new priests would have you believe. It is Steady State, but certainly very volatile. The foolishness of the “Big Bang” is so evidently wrong that a young person with no academic education could see the basic fault with this re-enactment of Copernicus. The same dull intellectual priests are gathered around carrying out Mental Incest with each other,  building a mystical fantasy group following each other.

Spectra is the ElectroMagnetic profile of any substance normally shown as a Wavelength-Frequency graph.  Some substances ( elements or complex compounds ) show a poor spectral intensity output, for some compounds, with one type of Spectra ( say X-Ray Spectra), but high intensity, for another driving energy- as maybe Infra Red.   Spectra was really unknown until  1788.  Before that the extent was looking at the sun or flames through a glass prism. Then most were Color profiles in the Visible Spectra, as there was limited driving energies, before X-Ray, Gamma Ray etc. The spectra  was also usually limited to simple elements, as Copper, Sodium, Potassium etc.

This process KSETA is NOT the Spectra commonly called Kirlian which is a type of Spark Spectra.

It is the Prime Base Spectra of our sun, in interaction with the planets, which in our case is of most interest with its effect on Earth, and life & other objects on Earth.